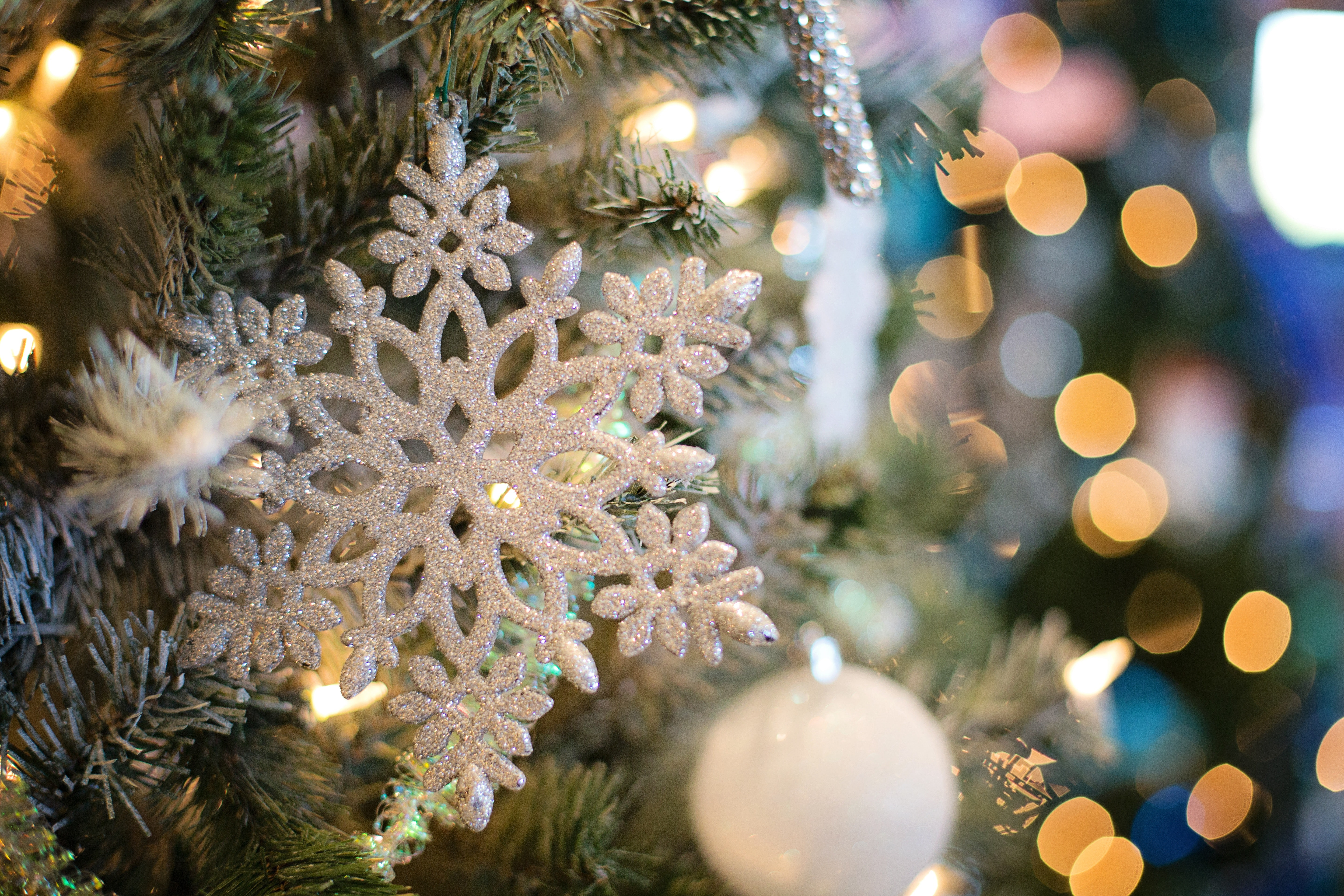 Hello! I hope you all had a joyous holiday! Mine was very nice, exhausting… but a great time with family.

If you read my Christmas Eve Agenda post (HERE) you know what I had planned to get done in the days leading up to Christmas, and I’m pleased to say that I got SO. MUCH. DONE! It was some sort of Christmas (Eve) miracle.

It started with an early morning shopping trip with my dad to Bed, Bath and Beyond. We beat the crowds and made quick work of it! Anxiety was no where in sight, hooray!!!

I spent the rest of the morning (and afternoon) wrapping presents, precooking bacon and making cinnamon bread to bring to my parents as a treat for Christmas morning.

The only “bad” thing was that I forgot that I had agreed to make crab cakes to have with my mom’s bouillabaisse,  which sent me into a slight panic and shaved an hour off of my anticipated timeline. But it all worked out. So no worrying was necessary (I must remind myself of this more often)!

I loaded my car with all the presents and the cinnamon bread and wine and got to my parents around 4pm to begin the festivities. I made the crab cake mixture and put it in the fridge to chill for an hour. Meanwhile my mom started cooking the soup. Everything came together perfectly and we shared a yummy meal together.

We hung out on the couch and watched some TV, then opened presents and had dessert. Then I headed home to get myself in bed, haha

I slept in a little (for a Tuesday) on Christmas morning, had some coffee and cinnamon bread and watched some DVR’d Food Network shows. I’m SO festive, I can’t stand it! Haha, not a Christmas parade in sight at my house…

I still had a few cards to write out for my younger cousins, plus I had to pack up the sugar cookies and make the bacon “crack” (that I have now petitioned to rename bacon bark). The bark came out better than expected thanks to a lot of cooking spray on the baking sheet, which made it a cinch to cut and pack up. Thank goodness!

Around 12:20 I loaded up my car and headed to my parents for our 1pm departure for New Jersey.

We were the first to arrive at my cousin Michele’s house. They had a big (heated) tent set up on their back patio from their giant Christmas Eve shindig the night before. It was perfect for our family dinner. We had a great time with everyone, eating, drinking, talking and laughing. As day turned to evening, we exchanged gifts before venturing a mile down the road to see my cousin Annette’s new house and have dessert. Both the house and the desserts were fabulous!

It definitely was a longer day than I expected, but everything was really quite lovely and a lot of fun!

I was exhausted by the time I got home around 9pm, and I slept like a log. And today, well today I had to go to work, which was unfortunate, haha. But, it was relatively quiet, though not silent, so that was good.

It was very nice to have the four days off this weekend, but I’m looking forward to the New Year’s weekend more, as I believe it will be a lot less chaotic and much more relaxing. Though I do plan to hit up IKEA at some point, and I think they’re having one of their biannual sales…

How were your holidays?