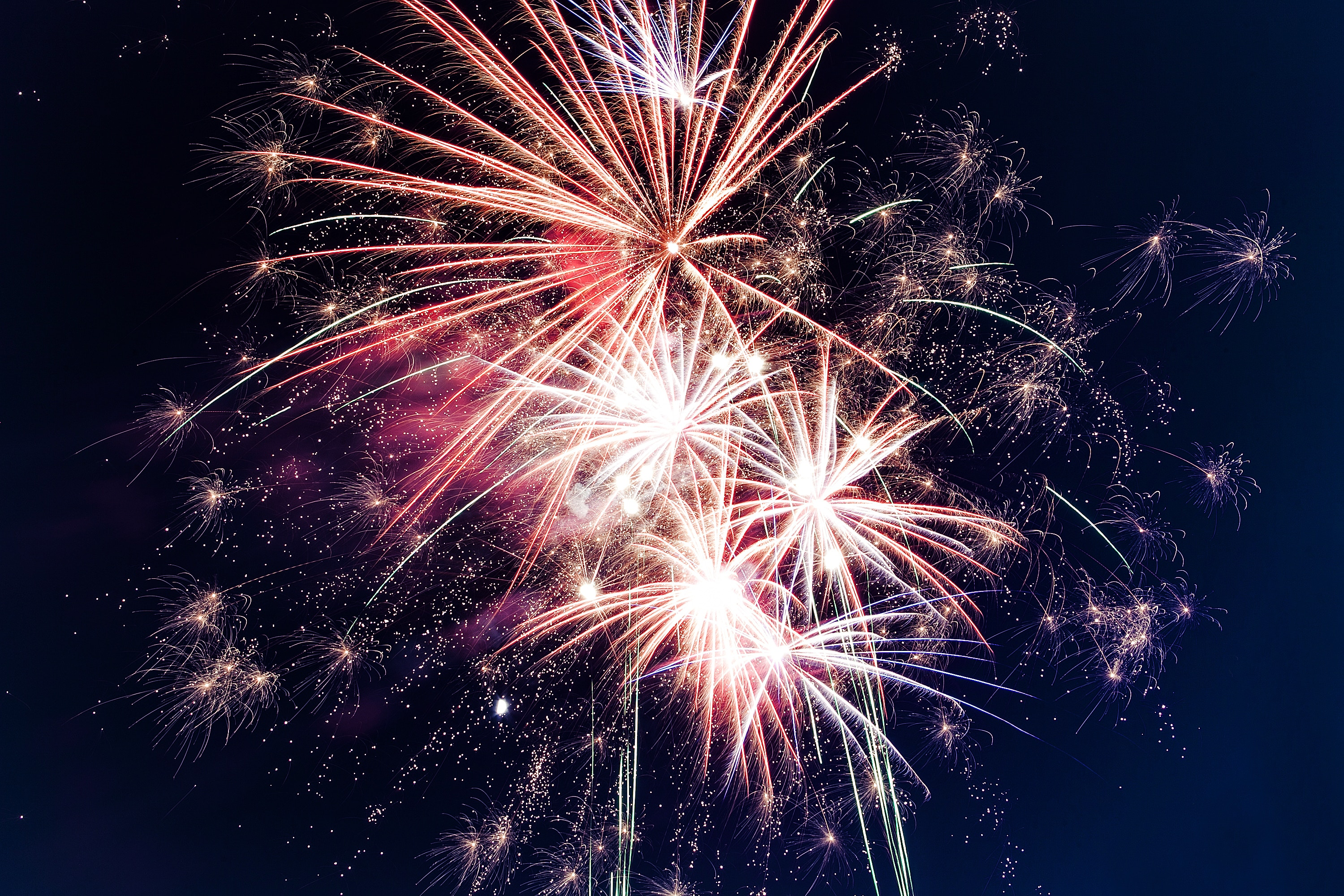 Now, I shouldn’t say this is a completely new idea, because I’ve been doing it the past couple of years. But it’s something different from the norm, or at least I haven’t heard anyone else talk about it.

New Year’s Day is January 1, and my birthday is January 30. So rather than give in to all the hype that is the media blitz about goals and resolutions at this time of year, I allow myself some grace. During the month of December, I mull over what it is I want to achieve in the new year, some of which I implement on the 1st and some I delay until MY new year, my birthday, at the end of January.

Now maybe this doesn’t work if your birthday is later in the year. Or maybe it does. Maybe you can reset when YOUR new year begins each year. Rather than put all the pressure on yourself with New Year’s resolutions on 1/1. Or maybe it doesn’t matter which day it is. Any day is a good day to make the changes you want to see.

I’ll be back in a month to see how I made out with my pre-resolutions and to share the specific goals I’ll be setting for MY new year.

Do you make resolutions? What are they?

4 thoughts on “A Fresh Take On New Year’s”