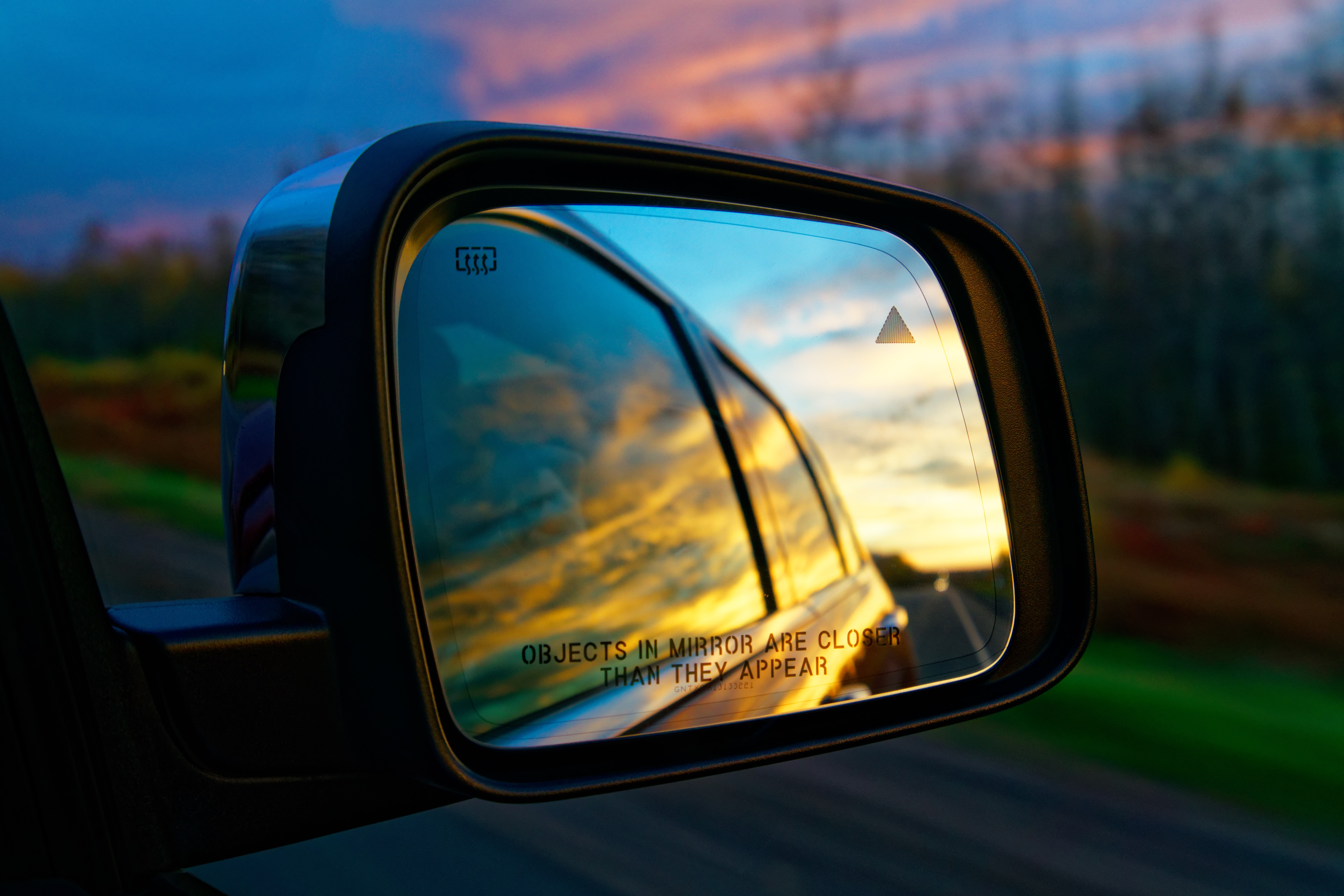 Hello my lovelies! Yesterday was my half birthday (yes, I still commemorate those, to a certain extent lol) so now that we’re six months in, I thought it would be the perfect time to check in on my 40 x 40 list progress that I posted on my birthday (if you missed it, you can read it HERE). And while I’m at it, I thought it might be fun to do a reverse bucket list as well. To acknowledge all of the things I’ve accomplished and experienced over the past 35.5 years.

Ideally I would have given myself more than five years to accomplish a list of 40 items to do before I turn 40 in 2024. But alas, as with many things, I procrastinated. So after I wrote my 40 x 40 list, I chose 10 of the items to work on in this first year, giving myself a head start and a better chance to achieve what I wanted to. Which 10 did I choose? And how did it go? Read on.

There are two items on the list that I wasn’t actively attempting this year, but some how managed to kinda sorta achieve:

Visited Scotland…my very first plane ride for a spring break / study abroad preview in college. I never actually did study abroad though. But the trip was great, and a real bargain!

Cabo (x3)… my cousin has a time share and I was lucky enough to join him on three occasions. Once back in 2007 and then two years in a row back in 2012 and 2013. It’s a beautiful vacation spot, and a great time with family!

San Fran… twice, so far! Once as a day trip from Sacramento and once before going to Cabo the most recent time. Love!

Paris… and Italy… I’m hesitant to put this on my list because only a handful of people know about this, as it was with a relatively new boyfriend at the time (who is no longer in the picture) and I didn’t want them thinking I was insane (even though I kinda am, lol). But the experience was one I will remember, and is possibly once in a lifetime, so I have to include it here. The pappardelle in Milan was life changing… so much so that maybe it should be it’s own entry on this list lol…

UK/London… I surprised my mom with a trip to visit her British pen pal for their 60th birthdays back in 2009. A few days in northern England with Dianne and her husband and a few days in London. I would LOVE to go back… one of the best trips ever.

BSB, Lifehouse, Michael Buble, Josh Groban and many more… I love music, and love a good concert. I’ve been lucky enough to see these shows at least once, most of them more than once.

Aerosmith, The Rolling Stones, Paul McCartney… wow! These were once in a lifetime shows and I’m so happy I got to experience them with my parents. So epic, so extraordinary!

Queen with Adam Lambert… technically twice, but the first time I was so sick during the show that I basically missed the whole thing. So we got tickets to the show in AC and holy moly, what a performer! I know he isn’t Freddie Mercury, and no one ever will be, but dang that boy can sing! We bought tickets to the August 3 show in Philly this year, but with my dad’s diagnosis and recovery we’re not going to be able to go. Next time!

Got a scholarship to my #1 college choice… thank you Arcadia, for celebrating brains over brawn and making it possible to attend your institution for four years, earning my degree and making friends and memories.

Paid off my school loans… at the time I was living rent free, driving a hand me down car… thank you to AU for the scholarship that made the loan amount much smaller than it could have been, and to my parents who didn’t charge me rent and thus made it possible to be debt free after five years (and a six month deferment).

Bought (and paid off) my first car… and shortly after traded it in for a new car lol, and a new car loan… the circle of life.

Saw an (off) Broadway musical… technically two, one with my mama in London (The Lion King, wow!) and one with my bestie in NYC (Rent, really fab!), so fun and such talent! Would love to see more!

Participated in a 5k… I do not run because of my knee and my back, but I walked a 5k and I didn’t finish last!

Bought a house! This is the biggest of my accomplishments for sure, I never thought I’d be able to afford to pay a mortgage and bills and all that fun stuff that comes with home ownership, but here I am! Exploiting it for all its worth here on the blog lol…

Went on a (mini) road trip… took my mom on a little trip a couple years back to surprise her with a visit to an old friend. Broke in the new SUV mentioned above. It was a fun adventure!

Started a blog! No explanation needed, right? Here we are!

Photo by Adriaan Greyling from Pexels