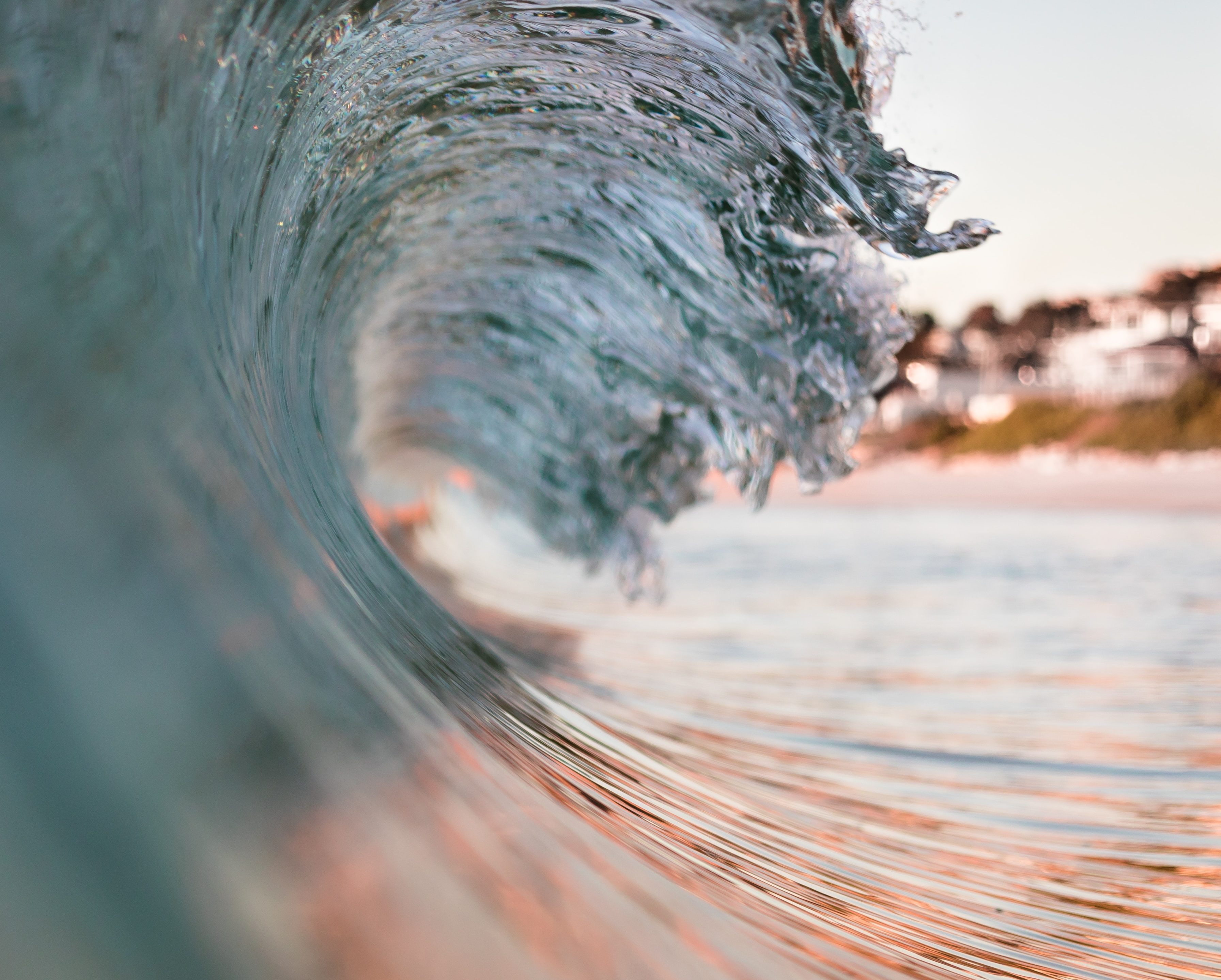 Hello friends. I’m interrupting my previously scheduled House Tour Update post that was to coincide with my Saturday “Make A Statement” series to check in today about my life lately. The truth is I’m completely exhausted; I just got over some kind of weird sinus thing (I had fevers night and day, was it an infection??); and my dad just got released from a short stay in the hospital, and for all of those reasons I didn’t have a chance to complete the Dining Room update I was originally going to share today. And maybe all this happened for a reason, because I’m not even sure I want to do it anymore; or if I do, when exactly that will be.

If you read my posts back in June (HERE and HERE), you’ll know my dad was diagnosed with cancer and had surgery to remove the tumor. He was in the hospital for three weeks after surgery. Typically patients are in for two weeks, but on the day he was supposed to be released, two weeks to the day after surgery, he woke up with an infection that ultimately extended his hospital stay by another week.

Since his release on July 3 he has been making great strides towards recovery. It’s a slow process with a lot of doctor follow ups. Navigating the schedule itself is like a full time job. It’s been hard on all of us. Of course on my dad, recovering from surgery and learning his new normal. But also on my mom as his primary caregiver, keeping track of appointments and doctors notes, crushing his medicines and setting up his tube feedings. I never shared what kind of cancer my dad has. Oral cancer. Squamous cell carcinoma, in his tongue, the floor of his mouth and lymph nodes. IF YOU’RE SQUEAMISH, PLEASE SKIP THIS PART. He had to have most of his tongue removed, and then reconstructed with tissue taken from his outer thigh. The surgeons are miracle workers, honestly. But due to the nature of the cancer, the surgery, and long rehab, he has had a stomach tube since the operation and will for the foreseeable future. He’s not able to eat quite yet. Or take anything by mouth actually (hence the pill crushing). He has rehab to relearn how to swallow. He can speak, but it’s difficult and sometimes frustrating for him, so will need rehab for that as well. Recently he was cleared to start drinking some liquids again.

Chemotherapy and radiation started at the beginning of August. When you spend a lot of time at a cancer center you’re bound to overhear conversations that are scary. A week or so before my dad was scheduled for his first chemo infusion I overheard a woman talking about her husband’s experiences with chemo (they weren’t positive). It didn’t dawn on me right then, but as the days ticked by I realized that this might not go as smoothly as I was trying to optimistically presume, and as any daughter would, I began to worry. A lot. The day came and went and thankfully he did just fine. And only mild nausea a couple of days after the fact. The next infusion was scheduled for three weeks time.

Meanwhile his treatment plan includes daily radiation. The doctors warned us that after the third week of radiation, it would start to take its toll. And like clockwork, it did. The end of last week, as he finished up Week 3, he began to get sores in his mouth (like a sunburn) and his throat is so sore that he’s stopped his attempts at drinking liquids. Oh and most of his beard is falling out too. That isn’t causing him pain though, so in the grand scheme of things, I probably shouldn’t even mention it. But, you see, my dad has a had a beard or some kind of facial hair my whole life, so it’s something to me. BUT, I DIGRESS, IT’S NOT ABOUT ME.

On Saturday afternoon he complained about pain in his stomach/side (near the feeding tube) and on Sunday he woke up with a fever. We spent the day at the ER and he was eventually admitted into the hospital. He had contracted an infection. They treated it with antibiotics and he is feeling much better. Thankfully, that’s all it was. He was released this evening. He was supposed to have chemo yesterday, but it was pushed off to this coming week.

Even when faced with all that has happened, I’m still not one to pray on a regular basis. It’s not natural to me. I’m not inclined to turn to a being I cannot see and ask for help with something that seems so out of anyone’s control. I never had a strong faith, and I still don’t. Yes, my dad has made it through every obstacle thus far, but I struggle with how a higher power can allow such horrible things to happen to such good people. People who have already suffered enough. Hasn’t he suffered enough?

My normally optimistic, high-spirited yet sarcastic father, has not only been assaulted physically, with both the cancer and the treatment, but I’ve seen his demeanor take a hit too. I try to be jovial, make him laugh. When he cracks a smile, it’s everything.

I know these next four weeks of chemo and radiation are going to be even more difficult with each passing day. And beyond that another couple of weeks to recover from the radiation. I’m hopeful that the progress he makes continues upward. May any setbacks be small and something he can overcome. I know it’s still my same dad inside. I catch glimpses here and there and it makes me smile. I just want him to be happy and healthy, that’s all I ask.

Thank you for letting me share about my life lately…

Photo by Zach Ahmajani on Unsplash

One thought on “Life Lately // An Update on Dad”