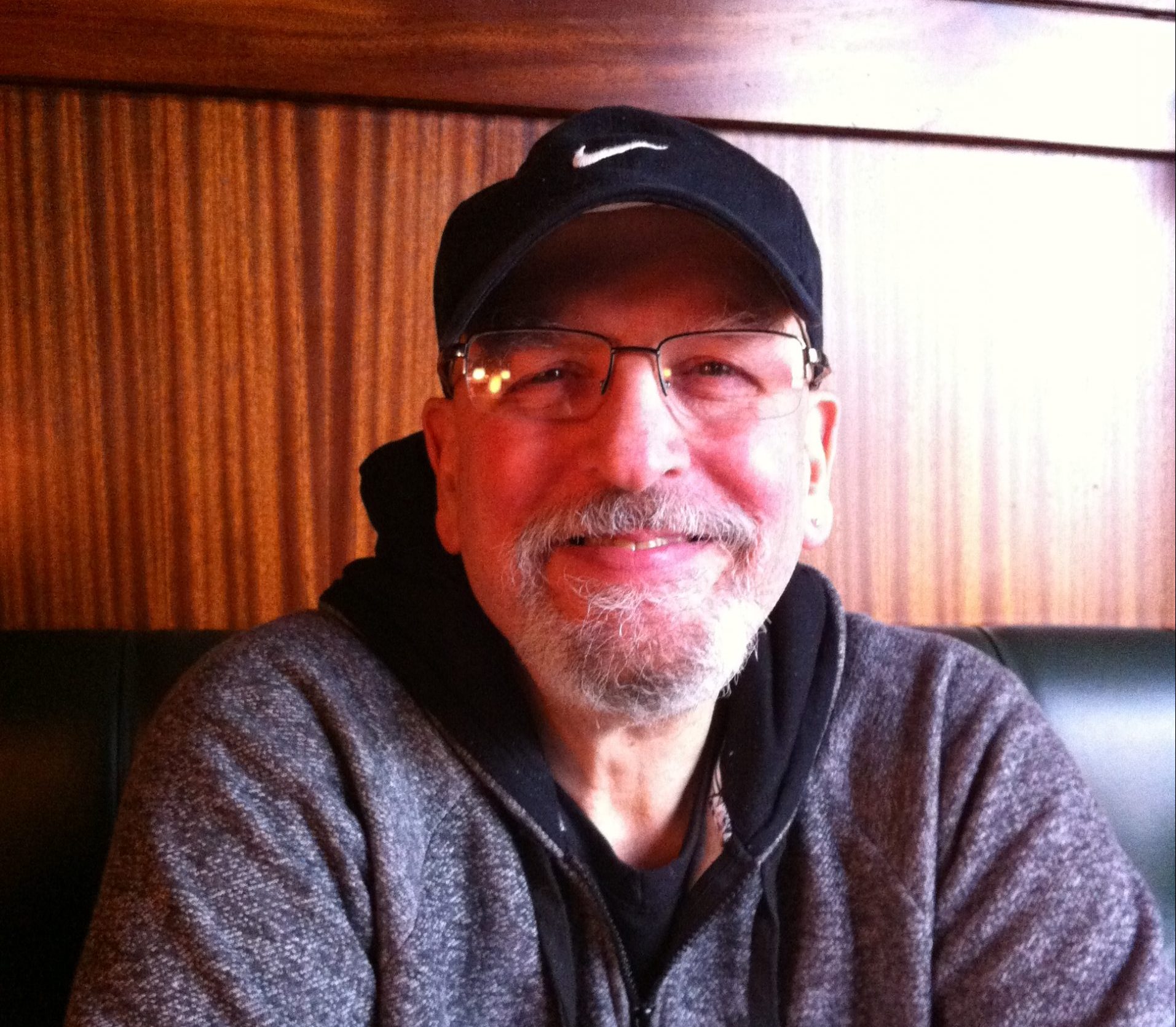 It’s been a while since I posted here. I had plans to resume my regular schedule at the start of 2020. Then life threw me another curve ball. I’m sure you can tell where this is going by the title of this post. I’m here today to give you an update on my dad.

On December 30, we learned that my dad’s cancer had returned. After undergoing massive surgery in June, radiation and chemo through August and September, and physical and swallowing/speech therapies in the fall, my dad started having pain in his neck. We thought it was from lymphoma, a side effect from having his lymph nodes in his neck removed last summer. The speech therapist and his oncologist agreed the pain should not be that severe from lymphedema and so they ordered scans. And the results were devastating.

Because of my dad’s reaction to chemotherapy earlier in the year (it caused intestinal infections that were quite serious), his medical team did not want to risk trying it again this go around. Radiation was out. Surgery not an option. There was one other therapy that had a small chance of working. Otherwise, the only remaining option was hospice. After some debate (the therapy had a long list of gnarly side effects), my dad decided to go forward with the therapy.

All was going well, until one of those side effects he was nervous about reared its ugly head. He had an allergic reaction to the drug, which caused severe shortness of breath. They had to stop the infusion and it took a couple of hours for his breathing to return to normal and for him to feel good enough to go home.

The next week, at the follow up appointment, the doctor said the only option was hospice.

They said he could have six months, but most likely probably only two. In the end, it was more like six weeks.

On February 23, one month ago today, after a nearly year-long, and hard-fought battle with cancer, my father passed away.

I try not to think about the bigger all-encompassing question of why, because it’s just too difficult. And there is no answer. He didn’t deserve this. Not one bit.

While this is the hardest goodbye I’ve ever had to say, I take comfort in knowing that he’s not suffering anymore. Because through everything, that was the hardest part. Seeing him struggle as he navigated his new normal, seeing his spirit take a hit that it pains me to have witnessed, to see him suffer as he knew that the end was quickly approaching.

I know there’s no more pain for him now.

I’ll miss you every day and love you forever…